Find This Content on the Updated Version of this Blog: 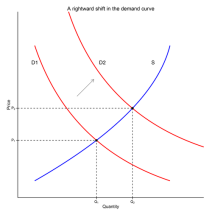 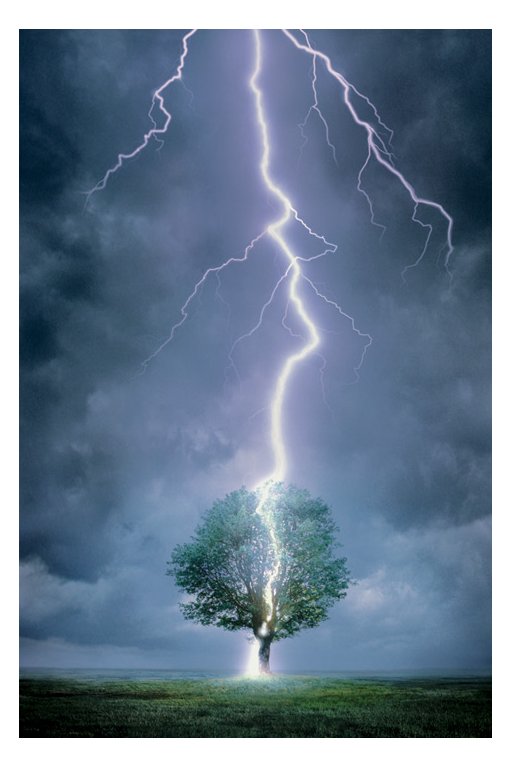 Based of the lectures of Dr. Rokon Bhuiyan, CSUF

Once you have the time series data for these variables you need to upload them into Eviews and follow these steps:

Figure 2:  Here the ff-rate is the Federal Funds Rate, interest_rate is the Nominal Interest Rate, exchange_rate is the trade weighted Exchange Rate, and the ip is the Industrial Production Index for the United States

The limitations of the Choleski Decomposition is that once can only choose an upper or  a lower triangular matrix to equate the number of equations with the number of unknowns.  Since Industrial Production is not contemporaneously affected by financial variables, an upper triangular matrix appears to be the more consistent with economic theory.  After all the other option would imply that the Federal Funds Rate is not contemporaneously affected by the market interest rate, exchange rate, or industrial production which is not the case.  The Federal Reserve looks at all these variables when deciding monetary policy in the United States.

Figure 4:  The Contemporaneous Affect upper Triangular Matrix and the Reduced for Errors in term of Reduced and Structural Error Terms to Calculate the shock.

The last four equations can be estimated in EViews but must first be translated into EViews Language and an placed into an Impulse Estimator.

Figure 5:  The Contemporaneous Affect Matrix written in programming code that EViews can understand.

Figure 6:  After Pressing “O.K.” an estimate of the equations will present itself much like in the VAR estimation above.

Once you have the estimate press the “Impulse” button above and enter the impulse as the Federal Funds Rate and all the other variable in the Response section.

An increase in the Federal Funds rate is statistically significant for up to 10 months.  This is consistent with the fact that once the Fed begins increasing interest rates it continues to do so consistently until it has stymied of the threat of inflation.  The maximum of the graph occurs at the fourth month and then slowly there is a decay in the federal funds rate.

Once there is a increase in the Federal Funds rate there is also an increase in the market interest rate.  This is consistent since the cost of bank borrowing is an important determinant in the amount of interest banks charge on their loans.  The Market Interest rate mirrors the impulse response of the Federal Funds rate  and is also statistically significant up to the 10th month.

The response of the Exchange Rate to an Increase in the Federal Funds Rate is a little more ambiguous than the last two example.  According to economic theory, a contractionary monetary policy shock should cause the home currency to appreciate (Exchange rate to Decrease), which is what happens in the graph on the previous page.  The problem occurs in the length of time the graph says that the currency depreciates for 2 months.  This would imply that an arbitrage opportunity exist for two months which seems unlikely.  If this is the case then this would be an example  of the Delayed Overshooting puzzle.

These puzzles could be from ommitted variable biased and most certainly the specification of the contemporaneous affect matrix.  A better matrix can be constructed that is more in line with economic theory and that eliminates these puzzles, can you think of a better specification of zeros in the contemporaneous affect matrix to get more realistic results?